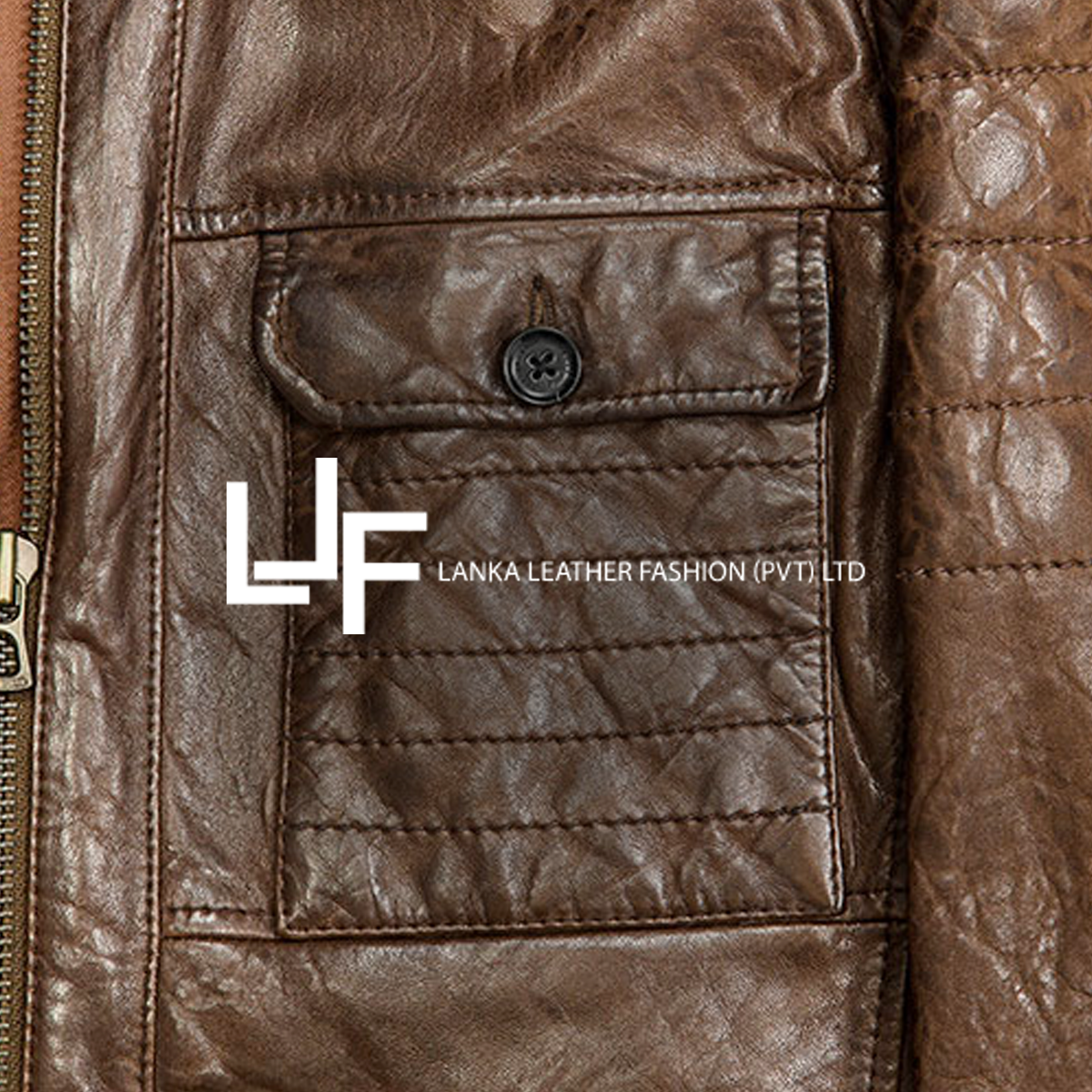 Established in 1982, Lanka Leather Fashion (LLF) are a European-owned leather garment manufacturer based in Sri Lanka. They are considered one of Asia’s most renowned leather manufacturers, and are suppliers to world-renowned fashion brands such as Hugo Boss, Gerry Weber, Michael Kors and Taleco.

A paragon of sustainability, LLF has implemented several social and environmental initiatives for a positive impact on both the community and the environment. Some of their most notable programmes include social initiatives for animal welfare, upcycling of their used and surplus leather (with the aid of local fashion designers), and investing in new technologies like Italian automated leather cutters, which result in faster production, thereby reducing any associated emissions.


Project
Asia’s First CarbonNeutral® Leather Manufacturer
LLF demonstrated their commitment to being an environmentally conscious company in 2015 when they consulted with us with a view to obtaining the CarbonNeutral® Certification, thereafter becoming the first leather manufacturer in Asia to do so.

They obtained the certification by undergoing a detailed GHG Assessment, in line with internationally recognised procedures, and then negating their emissions by supporting renewable energy projects outside of their value chain.

As sustainability continues to play a key role in the operations at LLF, they have since renewed their CarbonNeutral® status for the past seven consecutive years.

Want to change your world?

CCC will help you turn your positive environmental intent into an actionable strategy.